£0.00
Continue to checkout
- or -
Continue Shopping

Unchanging God in the Old and New Testaments

The Bible has given me a sense of history amongst other things. I see humanity as being on a God given timeline, divided between the time before Christ B.C. (Old Testament) and after Christ A.D. (New Testament). This time line is sandwiched between eternity, the time line having started at “The Fall” and ending with “Jesus’s 2ndComing.”

The main difference I see between the O.T and N.T is something like the difference between an analogue connection and a Wi-fi connection. In the analogue model, the connection between God and man were made in a physical way, such that the presence of God was housed in a temple building, and sacrifices were necessary to protect man when being in contact with the most powerful and holy God. (If it weren’t for our sin, we wouldn’t need to be ‘protected’ from God’s presence. But alas, the fall…) So, looking at an analogue cable, if the energy/information being transmitted through the wires represents God, then the plastic casing around the wires that keeps us safe, represents daily sacrifice.

On the other hand, when Jesus died and rose again, the analogue relationship between God and man was replaced by a Wi-fi one, where access to God became free for all, the password being “Jesus Christ”. Instead of a physical building temple, each of our bodies became temples, and instead of needing daily sacrifice, Jesus’s blood, shed once for all, atoned for all our sins, and thus allows us to safely be in God’s presence.

I hope this makes sense…

Regarding O.T laws and N.T laws: In Matthew 5:17, Jesus says “‘Do not think that I have come to abolish the Law or the Prophets; I have not come to abolish them but to fulfil them.” We can see that a lot of the O.T laws, especially regarding temple sacrifices, were fulfilled. Then, what about laws such as “anyone who uses the Lord’s name blasphemously must be put to death” (Leviticus 24:14) or “if a man or woman is found to be bowing down to other gods… then take this man or woman who has done this evil deed to the city gate and stone that person to death.” (Deuteronomy 17:2-7)

As a friend pointed out, “a God who is most definitely unlike the God I know.”

Yet, we also know that: “Jesus Christ is the same yesterday and today and forever.” (Hebrews 13:8)

Which means the principles behind the laws don’t change. I think a fuller picture of Jesus is revealed in Revelation. His wrath is in fact, very frightening! He says:

“Look, I am coming soon! My reward is with me, and I will give to each person according to what they have done.  I am the Alpha and the Omega, the First and the Last, the Beginning and the End.

‘Blessed are those who wash their robes, that they may have the right to the tree of life and may go through the gates into the city. Outside are the dogs, those who practise magic arts, the sexually immoral, the murderers, the idolaters and everyone who loves and practises falsehood.

‘I, Jesus, have sent my angel to give you this testimony for the churches. I am the Root and the Offspring of David, and the bright Morning Star.’ (Revelation 22)

Yikes! I see no way out, other than to ask Jesus for mercy. Which -thank God!- He gives to us! 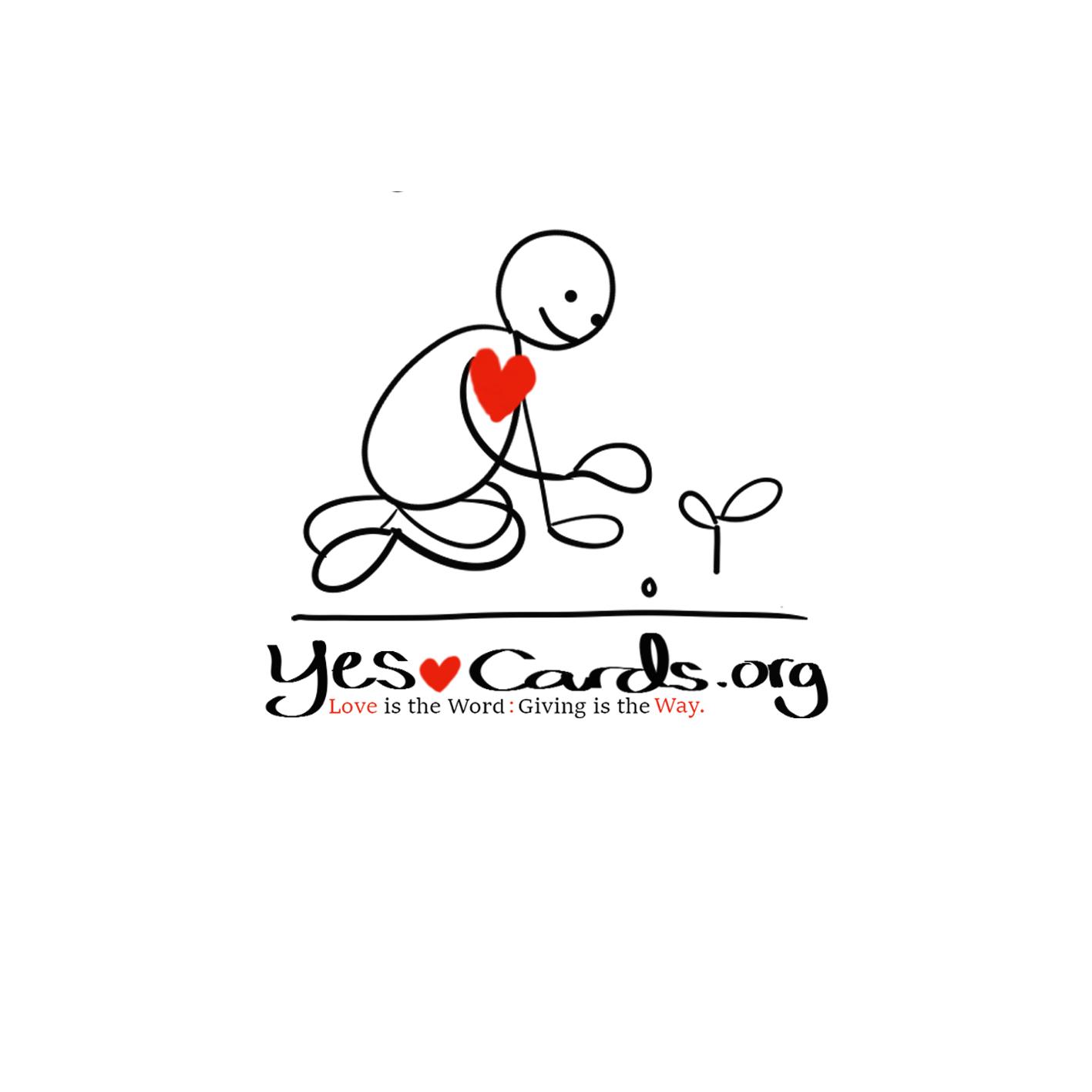 Enter your email address below to sign up for our newsletters.